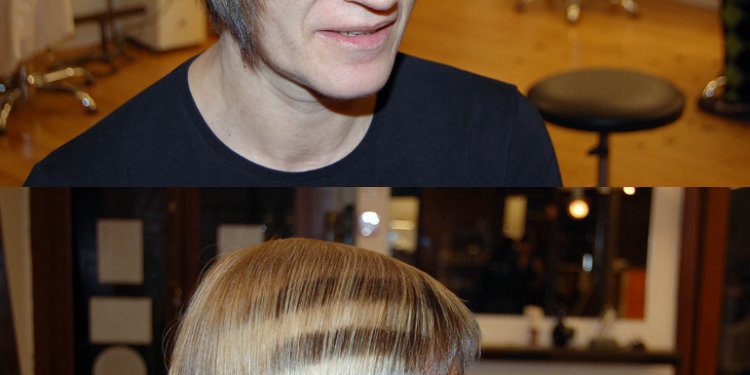 The Navy is temporarily halting the practice of cutting female recruits' hair short when they arrive at boot camp.

Some female sailors have complained that the short haircuts they receive do not prepare them for entering the service, when longer hairstyles are allowed. Now Navy recruits will be able to select any hairstyle that meets the service's grooming regulations.

"This shift will align the Navy with every other armed forces service, which do not require female accessions to cut their hair, " the Navy said.

"We are constantly considering fleet feedback and policy changes to improve training and quality of life during initial accession and indoctrination into the Navy, " said Rear Adm. Rich Brown, the commander of Naval Service Training Command (NSTC). 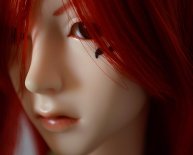 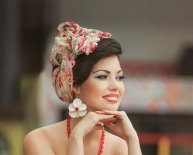 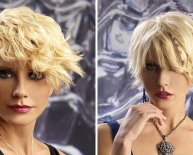