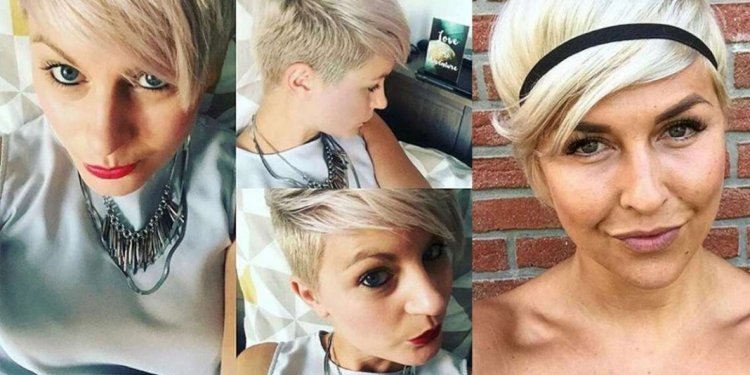 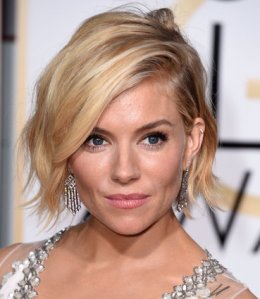 After years of seeing long, flowing locks all over the red carpet, we're finally seeing short hairstyles getting their moment in the spotlight. Stars like Scarlett Johansson, Lily Collins, and Sienna Miller, among many others, have all been sporting cropped 'dos for a while, providing us with endless inspiration for our trips to the salon.

Today, we're taking a look at some of the best short hairstyles for women, inspired by our fave celebs. Check them out for yourself below - perhaps you'll even muster up the courage to finally get rid of your long locks!

Charlize Theron's bleached out pixie cut was so great, we almost (almost) wanted to get it for ourselves. If only we looked like her...

Anne Hathaway's easy breezy bob is another great look for those who like a simple hairstyle.

Jessie J's sleek, blunt bob is perfect for both day and night. 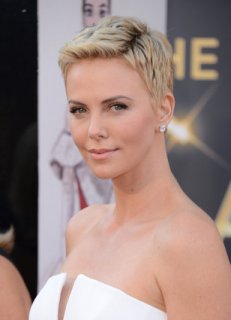 Carey Mulligan's natural wavy bob is perfect for the low maintenance girls of the world.

Jourdan Dunn's textured bob is one of the best around.

Bring out your inner Marilyn Monroe with a retro-inspired curly bob like Coco Rocha.

Ginnifer Goodwin's pixie cut is about as good as it gets when it comes to the cropped style. Perfect!

Lily Collins has mastered the rocker chick look with her cropped 'do. 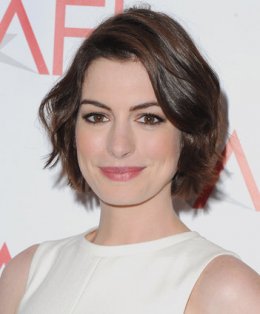 The actress is one of the few people in this world who actually made a growing pixie cut look chic.

Halle Berry's fringed 'do is edgy, sleek, and fashion forward all at once.

We absolutely love Evan Rachel Wood's sleek straight bob - perfect for any occasion, and also a super flattering length on anyone.

Edie Campbell's fashion mullet is a little bit strange, sure, but we quite like it. Be warned though: this style is one for the adventurous!

Miley's slicked back look is great for showing off your gorgeous facial features.

Ever since Robin Wright chopped off her flowing blond locks in favour of a cropped style, her style game was sufficiently upped.

Jennifer Lawrence, like Charlize Theron, managed to grow out her pixie cut with grace. Now, she's sporting a perfect wavy bob, and we love it.

What can we say? We're suckers for bold bangs. 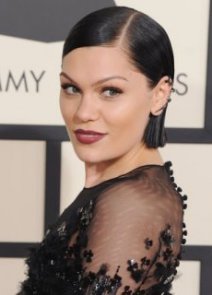 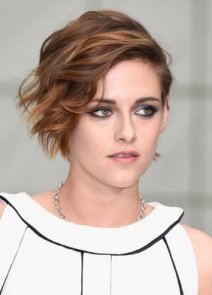 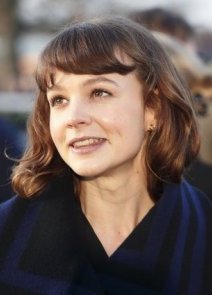 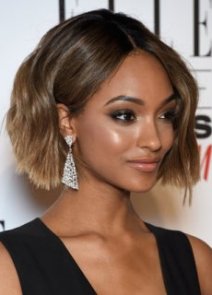 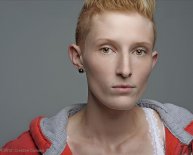 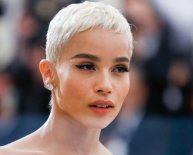 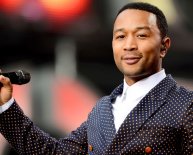